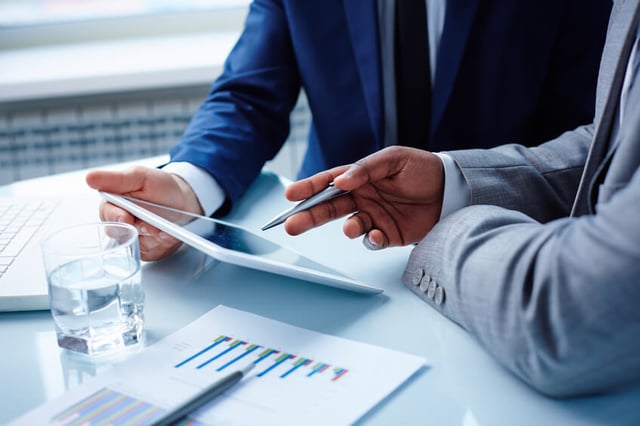 There is a long line up of changes awaiting Australian businesses and taxpayers in this season at the Australian Tax Office has announced some major changes to tax laws and policies. Some of these include tax cuts, an announcement of assistance from the government and changes to rules on sharing economy practices.

Tax Drop… If You Pass the Test

There is finally clarity on the changes in company tax rates that business owners have long been waiting on. As per the Treasury Laws Amendment (Enterprise Tax Plan Base Rate Entities), taxpayers now look at a 27.5% tax rate but only if income is classified as a base rate entity. With that, we are introduced to a new passive income test. 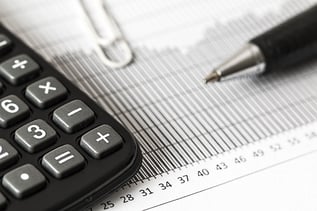 There are two basic filters to the test. A company aggregated turnover for 2018 must be less than $25 million for the 2018 year. That threshold will increase to $50 million in the 2018-2019 financial year. Moreover, a key condition has been added stating that no more than 80% should be base rate passive income.

The new amendments are seen to be a win for companies that qualify as it significantly lowers the rate of taxes businesses are to be accountable for. That of course is given that you meet the two standards set now by the ATO.

As a means to combat the drought that has affected farmer yields in the country, the government announced a series of programs that will be made available to people in the agricultural sector. These programs are assistance mainly in the form of funding, deductions to cost and loans. 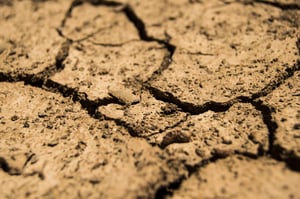 The Australian government is making two funding programs available to farmers. One given primarily for community infrastructure and the other channeled through the Bureau of Meteorology. On top of that, primary producers can also get a cost deduction for the cost of fodder storage assets such as silos and hay sheds used to store grain. Lastly, the government has also increased the amount that farmers can borrow in low-interest loans to $2m.

With the rise of the sharing economy, local government has also been on the move to put more regulations to the way Australians are utilizing sharing technologies. The ATO confirmed that money earned through the renting or sharing of cars are to be assessed for tax purposes no matter the size of the amount. 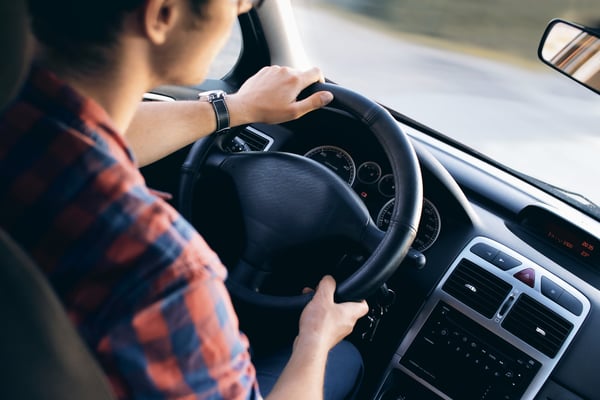 There has been a rise in online platforms for car sharing as Car Next Door and DriveMyCar has been getting much attention from the sharing market. These services leave a digital footprint that will help determine whether users are meeting tax obligations or not.

People earning through these car sharing technologies can potentially claim deductions against the income, including membership fees, availability fees, car expenses and so forth.

These are just some of the many changes that the ATO has announced for the financial year. If you want to learn more about them, you can easily get in touch with the Ignite Finance Team. We would love to discuss all the new changes with you and help you get through the wave of revisions to tax policies and financial assistances that our government provides to taxpayers.