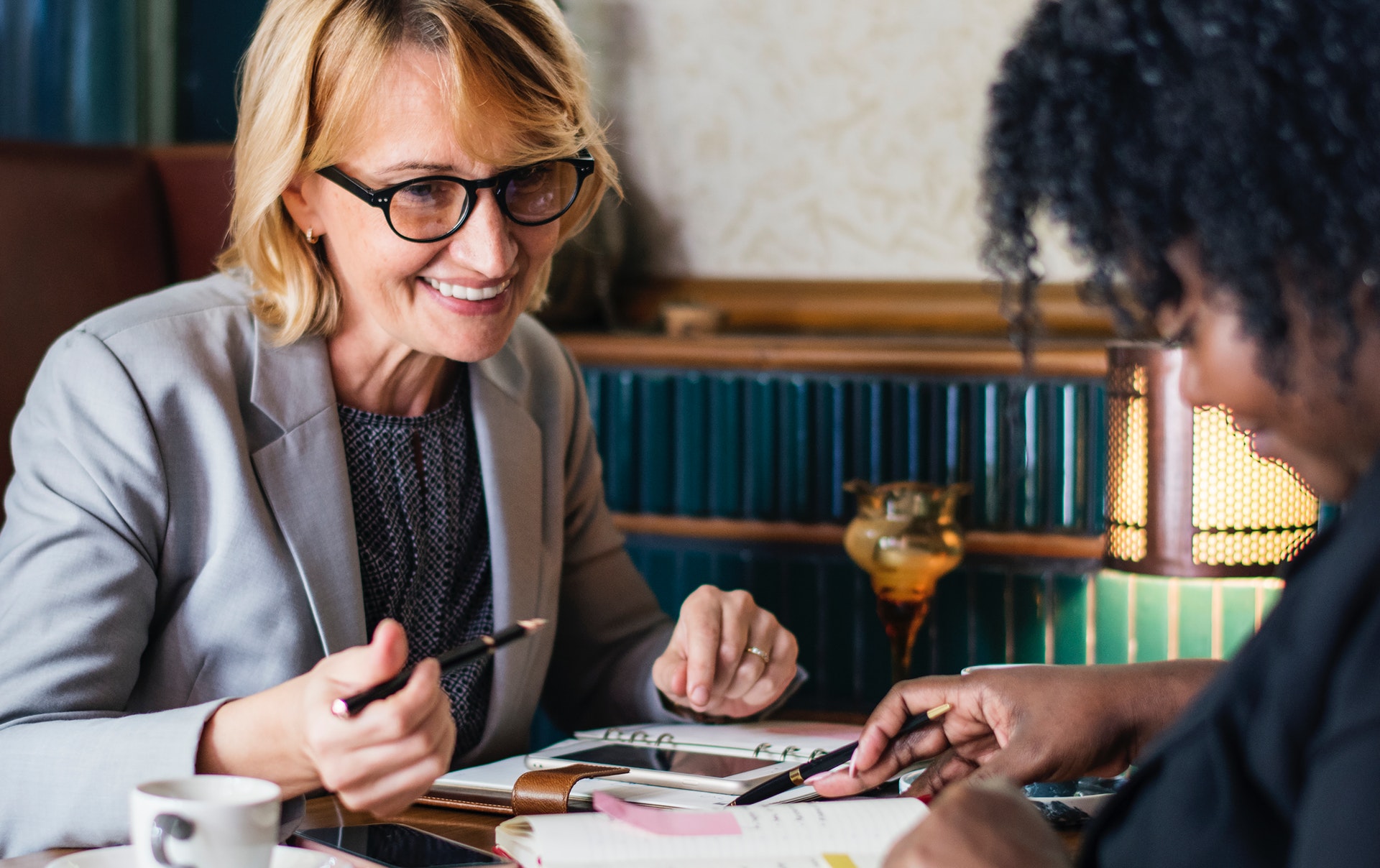 Contractors versus employees: Why the difference matters

There’s a new wave called the “gig economy,” and it’s been on an exponential rise in the past decade. This trend is categorised by the large build-up of contractual workers in many companies, mostly those being in the tech industry. Getting contractors to perform work for companies has proven to be a great win-win scenario for job-seekers and job-providers alike.

A Case for Boundary Clarity

On March 14, 2018, Joshua Allan Klooger filed a case in the Fair Work Commission against Foodora, a food delivery app. Joshua was one of Foodora’s contractors who delivered food orders for the company. 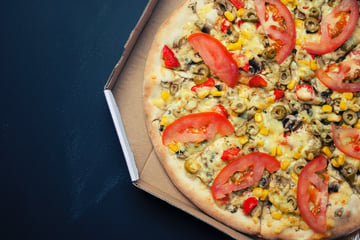 The case was on an unfair dismissal of Joshua’s services by Foodora. Dismissal is one of the areas where contractors and employees will have different procedures. The procedure by which Joshua was dismissed would classify as the dismissal of a contractor. But the issue was in that the definition of Joshua as a contractor or as an employee was blurry. While he operated as a contractor in many ways, much of Foodora’s terms to the engagements looked very much like terms of employment.

Joshua was required a certain number of shifts, had to wear Foodora uniform, subjected himself to pay changes, and represented Foodora and not himself (which is what a contractor would usually do) in many ways. Joshua Klooger went on to win the claim and was paid $15,559.00 by Foodora.

Why Boundaries Should Be Clear

In employing workers, clarity is of the highest importance. It’s this clarity that builds mutual trust and enables both job-seeker and job-provider to operate at their best without any gray areas. The implications of misclassifying a worker can be grave for businesses. Foodora and Joshua’s case is just one of the many. 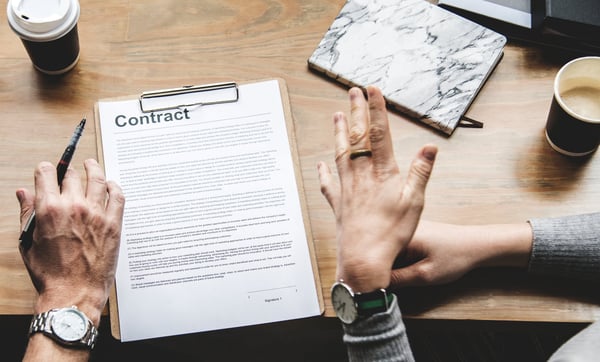 When companies misclassify workers, there are also implications that go well beyond industrial relations. Misclassifying workers also has an impact on superannuation guarantee (SG), PAYG withholding, workers compensation and payroll tax. These entitlements are required even when misclassifications were genuinely out of a genuine misunderstanding.

And with the missing of required entitlements comes an array of interests, penalties and SG charges. The SGC is made up of:

Getting worker classifications wrong can be very costly when job-seekers notice the gray area, and just as or sometimes even more costly when government bodies notice it. So the demarcation of employee and contractor must be clear from the beginning.

The Difference Between Contractor and Employee

What are some of the fundamental differences between a contractor and employee? The differences in arrangements are dependent on certain factors and definitions that will include:

As it has been said many times, prevention is better than cure. Getting a clear picture of arrangements with worker and relaying it to them in a clear manner is of high importance in operating a successful business with little to no resistance.

If you need help clarifying the terms you have with your workers, we’d be more than happy to assist you in this area. You can contact us anytime to set an appointment or consultation. The best approach is always to be proactive, it's great to provide clarity which is a key element in a great culture.