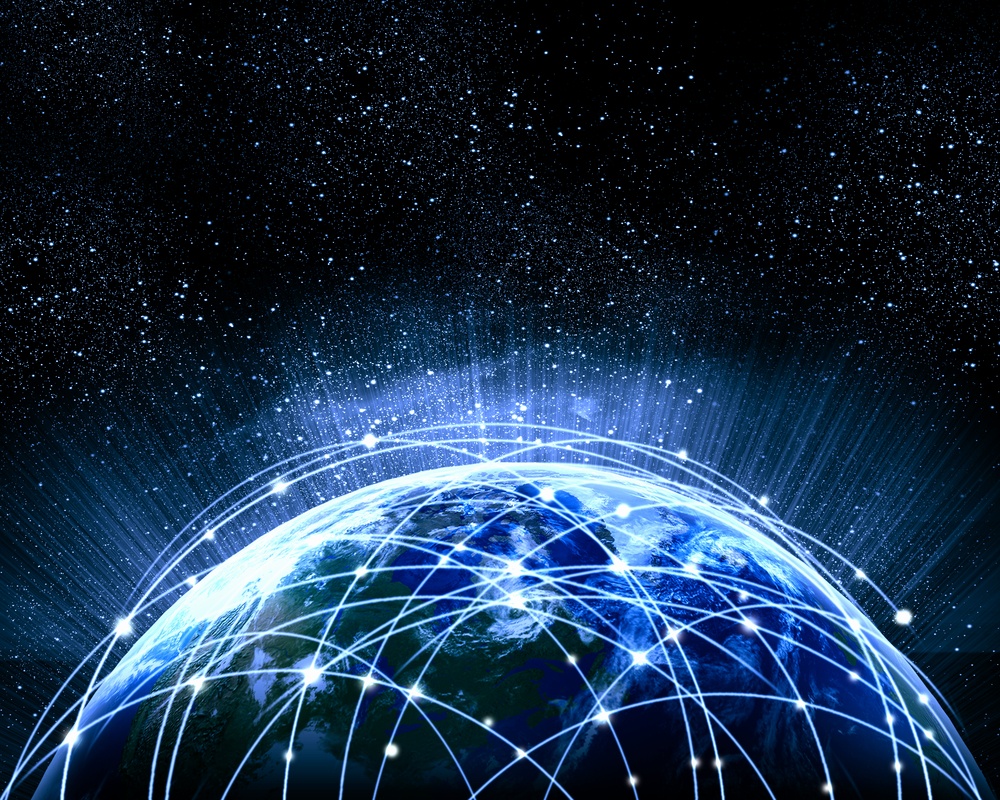 Facebook says its machines are getting more and more human. The social giant released research Wednesday outlining its efforts to train artificially intelligent chatbots to negotiate with real humans — a skill that requires bots to actually plan a few steps ahead.

Facebook bots were trained by showing them negotiation dialogues between real people, then training the bots to “imitate people’s actions,” a process called supervised learning. In the training, the bots were asked to divide up a number of objects that each correlated with a different point value. The goal was to divide the objects through negotiation and end up with the most possible points.

Facebook claims the bots got smart enough to negotiate with humans who didn’t realise they were dealing with a machine. As explained in a Facebook blog post: “Interestingly, in the [Facebook AI Research] experiments, people did not realise they were talking to a bot and not another person — showing that the bots had learned to hold fluent conversations in English in this domain.”

Facebook says that the bots even learned to bluff, pretending to care about an outcome they didn’t actually want in order to have the upper hand down the line. “This behavior was not programmed by the researchers but was discovered by the bot as a method for trying to achieve its goals,” reads Facebook’s blog post.

Dividing up a list of fake objects doesn’t mean a whole lot, but Facebook hopes these bots could eventually assist with real-world conversations. It could be as simple as having a bot negotiate meeting times with co-workers, or as complex as conducting a business deal on your behalf.

“Think about a marketplace, like Facebook’s marketplace or Craigslist,” explained Dhruv Batra, a Georgia Tech professor who is spending a year with Facebook’s AI research team. “Sometimes you’re willing to [negotiate]. ‘I’ll drop this price if you’ll come pick up.’”

Facebook isn’t the only company trying to build smart assistants. Google, Apple and Amazon all have voice-controlled assistants in the market, but Facebook hasn’t moved into voice. Instead, it’s focusing on text-based artifical intelligence challenges.

This particular technology isn’t live yet in any of Facebook’s products, but it could be soon, according to the company’s researchers. Facebook, a big proponent of open sourcing artificial intelligence research, is publicly releasing the code for the negotiation bots. This article was originally written by Kurt Wagner.

You can see for yourself just how powerful and intuitive the lastest version of Chatbots are on your own website. Free. And it includes an introduction plus management by one of our legendary engineers.

Since adding an Chatbot powered by Artificial Intelligence to our client's website to support their sales team, we have already converted 10-12 leads within a 2-week period. All of which converted after business hours!

If you would like a free trial of our chatbot to leverage AI and improve your customer service and sales funnel, give us a call on 1300 22 46 86

or check out the offer here: