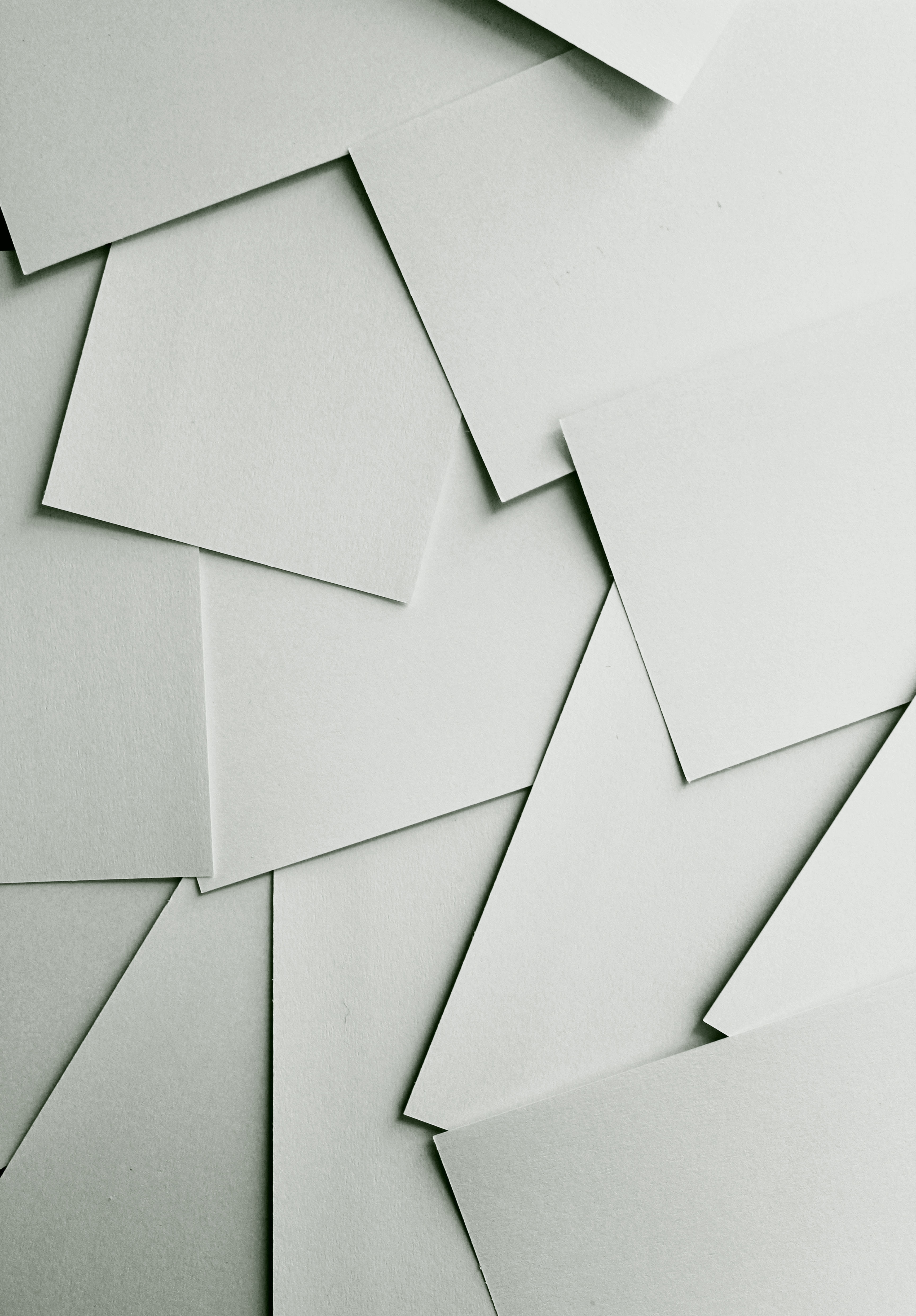 Another state election has passed and the Canberra mothership braces itself for the Federal version in May. I hate talking politics, I really do, but in the world of grants and incentives this counts. Why? Elections can change governments to a different flavour. Even if they remain, portfolios can change, Ministers reshuffled and policies inevitably change. That’s the part that affects things on the ground. Grants, funding, services, and infrastructure are all tools of policy delivery. Throw in an election promise or a budget (even a mini) and then you have the virtual bookends.

Don’t get me started

Don’t get me started on leadership challenges, it’s a different type of hand grenade. Remember the National Innovation and Science Agenda (NISA) under Turnbull? A reorg of programs with a bit of hotting up with fancy pants branding, you don’t hear Morrison talking about it and the R&D Tax Incentive becomes a political difference of opinion.

If the government does change to a different flavour, whoa! New ball game. Here’s a little known story, when the second Rudd government was defeated by the Coalition in 2013, an edict was sent through departments that any reference to the word “program” was to use the proper English spelling of “programme”. This change might seem tiny but in reality it caused the destruction of massive stock-piles of collateral, banners, brochures, guidance etc. While everywhere else, governments at state level didn’t care. Most people (I say most as my partner is in favour of proper English), didn’t care either.  What a wonderful outward facing message to the world.

In the recent pre-election promise jostle in NSW the Labor opposition party waved a shiny new Innovation policy including program(me) rationalisation and installing a new Chief Entrepreneur (not to be a typical bureaucrat). The idea under what was to be called Enterprise NSW was going to place Innovation at the centre of government and live within Premiers and cabinet. It was favourably received by important people in the private sector, but they didn’t win. The Coalition romped in and we are stuck with the existing Innovation NSW suite, not terrible, not great, just not different. It’s coming up on three years old now and has parts to it that are older. Let’s see what happens in May I guess.